How Can I Protect Myself from Getting HIV?

Home / Articles / How Can I Protect Myself from Getting HIV? 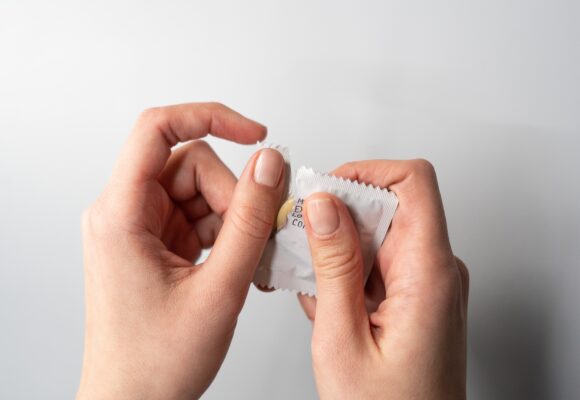 The first HIV infection case in Singapore was reported in 1985. The number of reported cases then increased dramatically before stabilizing by the year 2000. According to Singapore's ministry of health, the number of new HIV cases among Singapore residents has remained consistent at about 450 every year. What's more, it has been proven that sexual intercourse remains the main mode of HIV transmission.

Thanks to technological advancements in the medical industry and increased awareness, the rate of HIV infections has declined dramatically. Today, there are a number of tools, strategies, and practices that you can use to prevent HIV. What's more, if you have been diagnosed with HIV, there are countless actions you can take to ensure you don't transmit it to your loved ones as well as sexual partners.

So, how can I prevent HIV?

As earlier outlined, there are numerous ways through which you can prevent the spread of HIV. Using condoms properly, reducing the number of your sexual partners and abstaining are proven HIV prevent techniques that can significantly lower your risk of either contracting or transmitting HIV.

And any of the above HIV prevention methods don't appeal to you, you can as well take advantage of the latest HIV prevention drugs such as post-exposure prophylaxis (PEP), and pre-exposure prophylaxis (PrEP). If you are an HIV patient, there are equally lots of actions you can take to ensure you don't expose other people to HIV infection. However, the most important thing is to take your HIV medication (antiretroviral therapy) as prescribed by your doctor. By taking your HIV medication as prescribed, you'll be able to get and keep an undetectable viral load. This simply means that you'll stay healthy and have a reduced risk of transmitting the deadly disease to your HIV-negative partner.

So, what is the 100% effective HIV prevention method?

The longer you wait before you engage in any form of a sexual encounter, the fewer sexual partners you are likely to have during your lifetime. And when you have very few sexual partners, your chances of having sex with an individual who is HIV positive or has an STD are extremely lower.

So, how can I prevent contracting HIV from oral sex?

Generally, there is very little to no risk of either contracting or transmitting HIV from oral sex. Regardless, there are certain factors that may enhance the chances of this to happen, including the presence of oral ulcers, genital sores, bleeding gums, or other sexually transmitted diseases, which may either be visible or not.

Even though your chances of either transmitting or getting HIV through oral sex are very low, research has proven that using a barrier such as a condom or  non-lubricated condom can further lower your risk of contracting or transmitting HIV and other related sexually transmitted diseases such as hepatitis and gonorrhea.

And this risk is reduced even further if the HIV patient partner is taking the HIV medication (antiretroviral therapy or ART) or the HIV negative partner is using the appropriate drugs to prevent infection (pre-exposure prophylaxis or PrEP). As earlier mentioned, both ART and PrEP should be taken according to the doctor's prescription to be effective.

So, how can I prevent contracting HIV from sex?

The best way to protect yourself against contracting HIV is to use condoms the right way each time you are having intercourse, limiting the number of your sexual partners, taking medication to either treat or prevent HIV if necessary, opting for less risky sexual practices, and getting tested for other sexually transmitted infections. When you incorporate these practices into your sexual life, you can decrease your chances of getting infected with HIV. To be more precise, you can:

Is there is an HIV vaccine available?

Currently, as it stands, there is no HIV vaccine available. However, there are lots of medical research underway, so we can only hope that it will be available in the near future.

My viral load is not undetectable? Is it possible for me to prevent HIV transmission?

Quite a number of people can get HIV under control within six months after transmission. Unfortunately, some of us are usually up against extreme challenges that make it nearly impossible to adopt and stick to a particular treatment plan. What's more, some individuals can't get an undetectable viral load even when they take the recommended HIV drugs as prescribed.

Thankfully, if you cannot get and maintain an undetectable viral load, there are numerous ways through which you can reduce your partner’s risks from contracting HIV. In general, the following measures are effective in preventing HIV transmission.

As you may have seen, there are numerous ways in which you can prevent the spread of HIV. If you think that your risk of HIV exposure is high, kindly don't hesitate to contact your doctor for further advice! 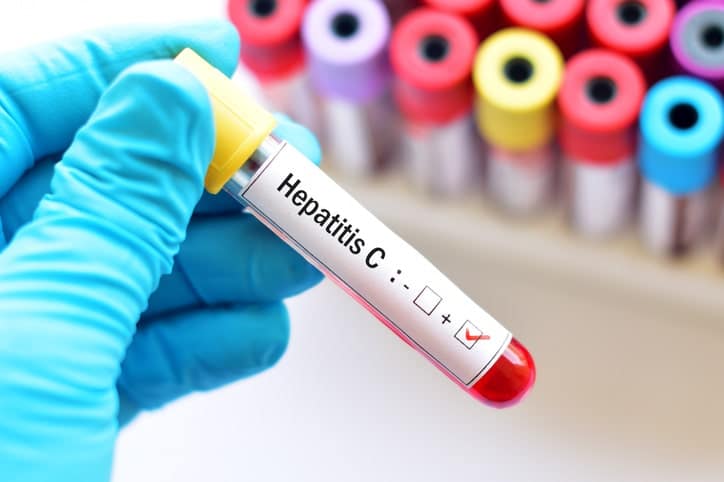 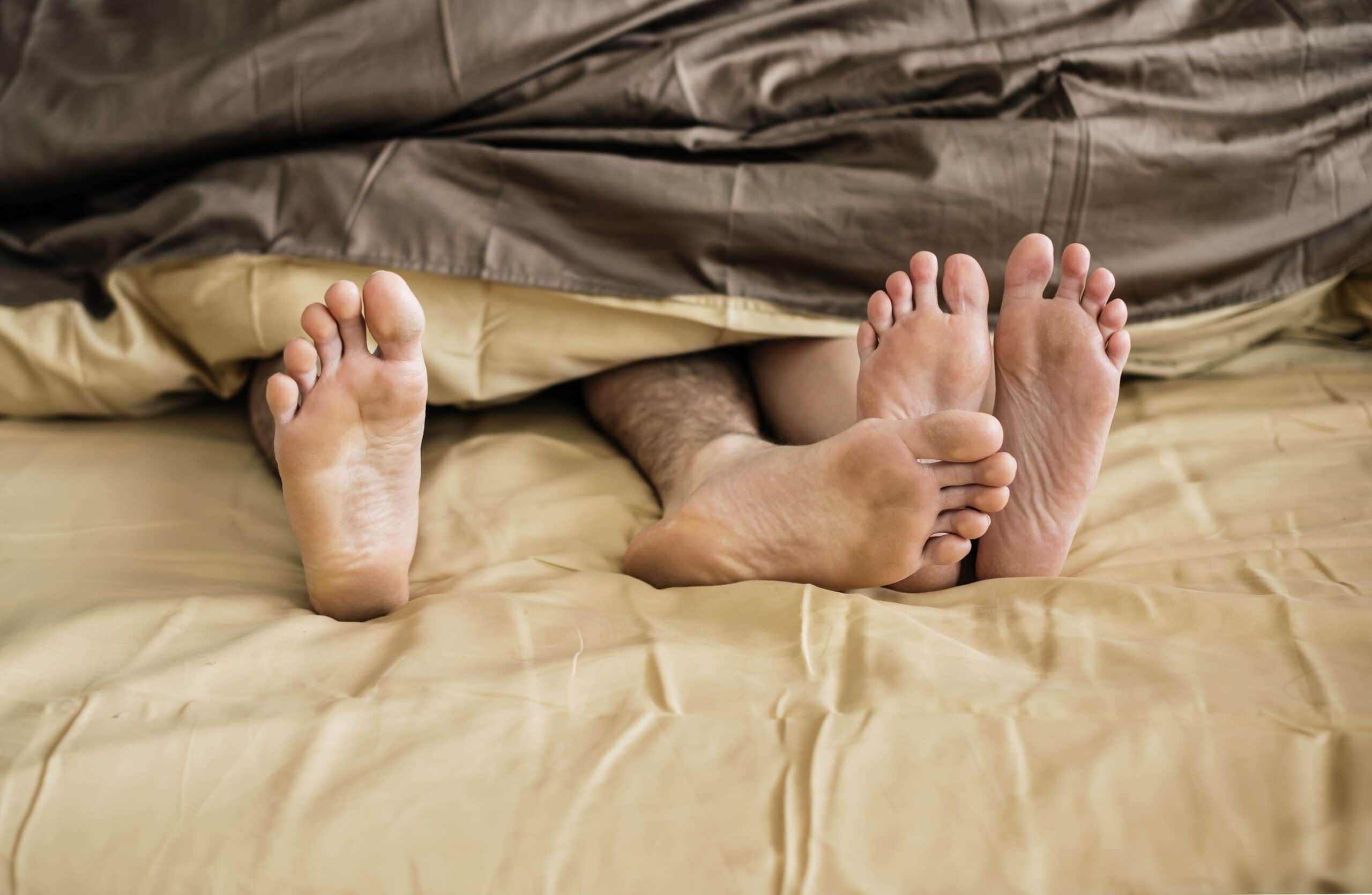 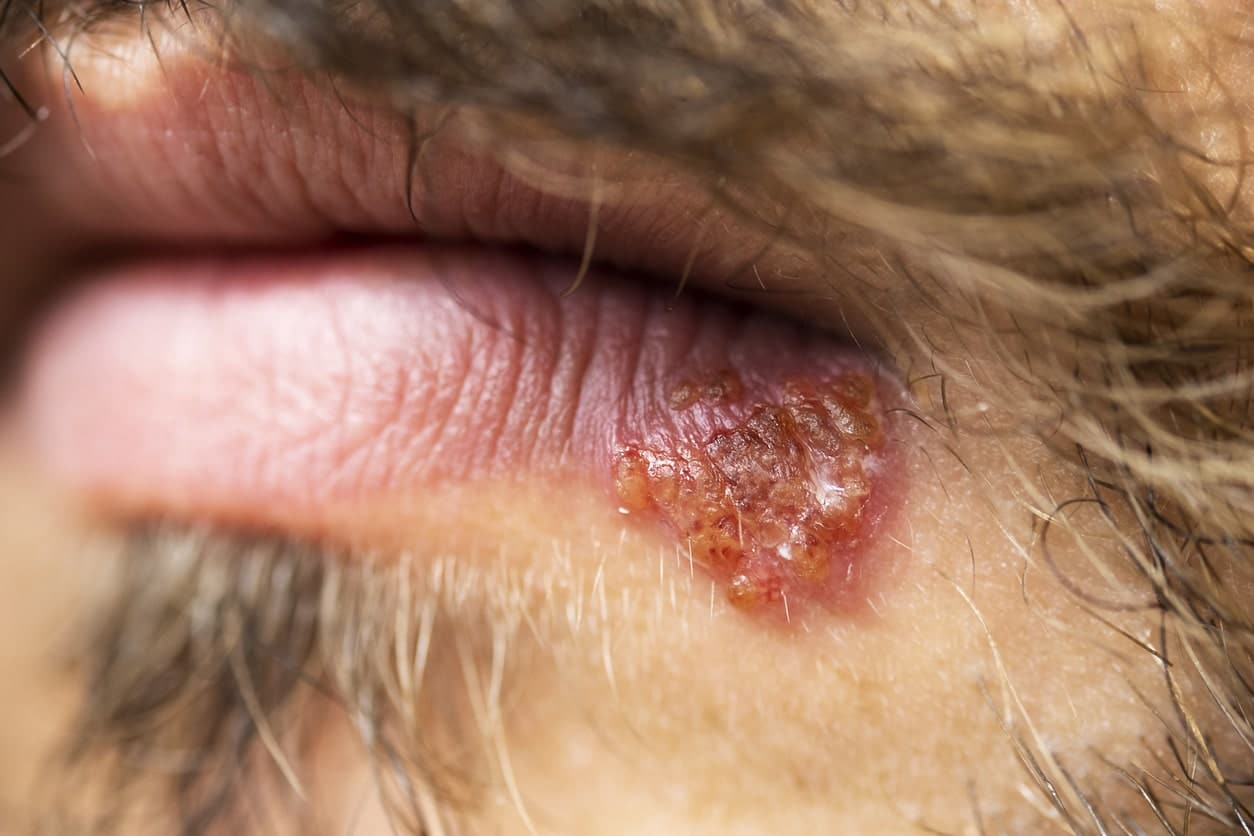 Cold sores: How do I manage this lifelong condition?
Enquiry